View from the Press Box during the Padres-Mariners charity game.

One of the best things about Spring Training are the mornings. They are so crisp, so fresh in Peoria, and this year, it seemed like the grass was greener … Cause it was. Arizona got more rain, which meant prettier fields. It’s such a cool, relaxing feeling.

Jonathan Galvez getting his hair cut by a barber that Cam Maybin brought to Spring Training. More on that later. 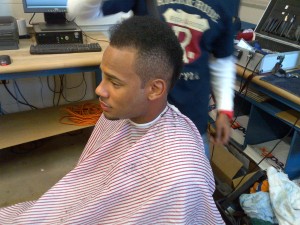 One of the reasons I enjoy reliever Andrew Cashner. 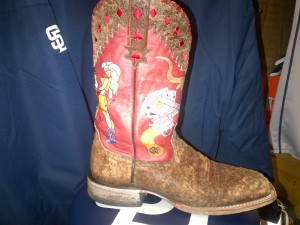 This is what I do for kicks during Spring Training. 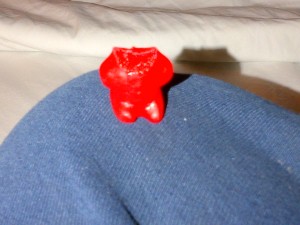 This is another thing I do. I bought these during my stay. They were calling my name. It’s an exciting life I lead, huh? 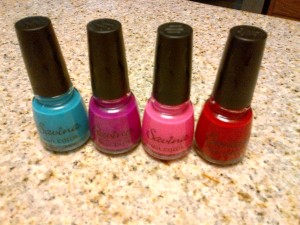 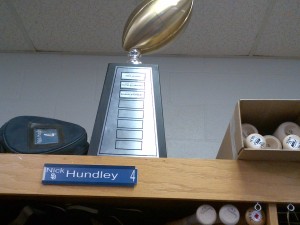 The starting lineup for the second Spring Training game. 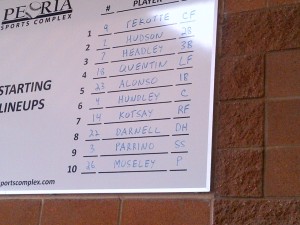 Ok — normally these two rows are EMPTY in the press box. But during the Mariners games, there is a contingency of Japanese press there for Ichiro Suzuki and Hisashi Iwakuma. As soon as those two are out of the game, the Japanese press disappears too.

Me after a ridiculously long drive to Peoria, in which my phone had a hardware malfunction in the middle of the desert and wouldn’t turn on. I lost everything — all my contacts and self-proclaimed wonderful photos of mountains and such that I had taken on the drive up. Anyways, I used a payphone at a rest stop in the desert three times. THAT’s kinda cool, right? Then I went to a Sprint store in PHX, where the employee took one look at my phone and proclaimed, “You’re screwed.” … ‘Nuff said.