When Sports and Social Issues Collide … 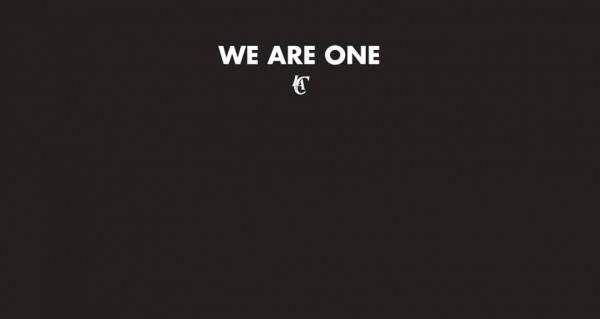 The Clippers website after it was announced that Donald Sterling was banned from the NBA.

I’ve been fascinated with the Donald Sterling issue since it hit the news.

Racism sickens me, yes. Any kind of bigotry sickens me. And I believe in “stand for something or fall for anything” … Change really only comes about if people stand up for it. I understand what NBA commissioner Adam Silver did today and I am glad he stood for something.

I am a closet wanna-be professor who loves anthropological and social issues. Yes, I’m a nerd.

So, that said, here’s what fascinates me about the Sterling case:

I think the important point here is that the NBA, again, is privately owned and has the right to regulate and enforce rules. It has the responsibility to protect its players. Silver made a big statement today, not just for the NBA but for all professional sports. Donald Sterling has a history of lawsuits stemming from racist actions toward employees and tenants in his buildings and a track record of bigotry. There’s no way he can just show his face around the organization and have everything be hunky-dory. The team would implode and explode all at once.

I’m bothered by the privacy issue but I don’t have an answer. What, really, is private anymore? Can you be an owner and a supposed leader and still retain privacy? Where is that line if you’re in the public eye? Where is your responsibility? What I think we need to take away from this is, simply, AWARENESS. Be aware of all the sides and social issues that pervade this story, because when we lose awareness, we just become single-minded sheep.